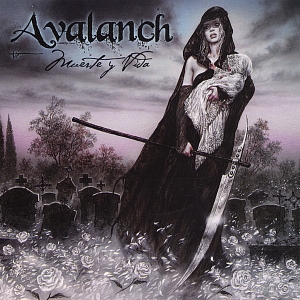 Avalanch is a Spanish heavy/power metal band formed in Asturias in 1993.

Led by composer, producer and guitar player Alberto Rionda, the band has released 5 studio albums, plus a handful of compilations, DVDs and English versions of their works.

Biography
The Asturian band Avalanch combines heavy metal with elements of hard rock, pop and folk. Their discs are published in several European and American countries, and they tour outside Spain, mainly in Latin America.