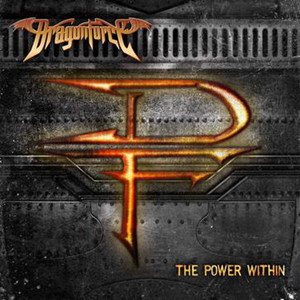 by James Christopher Monger
U.K. power metal sextet Dragonforce formed in 1999 around the twin-guitar assault of Herman Li and Sam Totman, keyboard player Vadim Pruzhanov, and the powerful vocals of ZP Theart — drummer David Mackintosh and bass player Adrian Lambert joined later. Dragonforce had already toured with the likes of Halford and Stratovarius before the release of their debut, 2003’s Valley of the Damned. The success of that record found the melodic rockers a worldwide audience, resulting in a string of sold-out concerts in Asia and Europe. The group’s sophomore effort, Sonic Firestorm, was released in 2004, followed by Inhuman Rampage in 2006 and Ultra Beatdown in 2008.