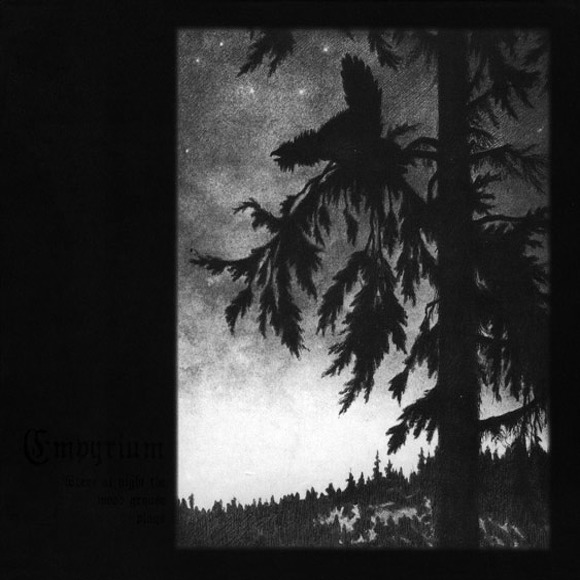 From all artists on the Prophecy roster, Empyrium have a special standing, and that is not only due to the fact that they were the first-ever band on Prophecy and that they shaped the label’s profile like no other band in the first years. With their first two albums “A Wintersunset …” (1996) and “Songs Of Moors And Misty Fields” (1997), the first main project by Markus Stock a.k.a. Ulf Theodor Schwadorf set standards in the field of romantic, lyrical Dark Metal. The following two masterpieces, “Where At Night The Wood Grouse Plays” (1999) and “Weiland” (2002), are considered early works of reference of nature-influenced acoustic music today. With their new track ‘The Days Before The Fall’ featured on the 2010 compilation “Whom The Moon A Nightsong Sings,” Empyrium reported back in an impressive manner after years of silence, and in the summer of 2011, 15 years after the release of their first album, they performed their debut concert – an event their fans had been waiting for for a long time – which wasn’t to be their last.