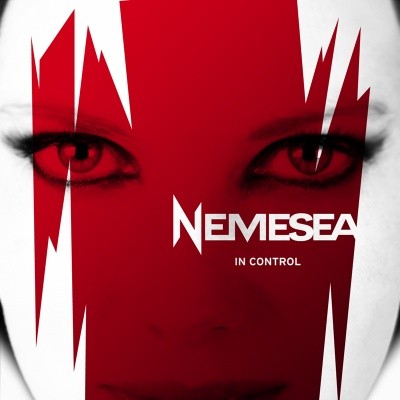 The band was founded by vocalist Manda Ophuis and guitar player Hendrik Jan de Jong in September 2002 in Groningen, The Netherlands. In April 2003 the band had their first performance as support act for After Forever, and remained that band’s support for a year. They attracted record company interest and signed for small Dutch label Ebony Tears in November 2003. In November 2004 Nemesea released their debut album Mana (meaning ‘the magical power of things, given by the gods’), and they later toured the Netherlands and Belgium until December 2005. By this time they were well established in the Nordic European gothic/symphonic metal scene. For their second album, Nemesea had talks with some major record labels, but they later decided to sign up to the Dutch crowdsourcing website Sellaband. They were the first band to raise more than $50,000 from the fans, and the album, called In Control, was released on June 21, 2007.[2][3] A distribution deal was made with Rough Trade Records to bring the new album to music stores in Benelux on October 26, 2007. Also the band signed a booking deal with Dutch agent AT Productions and found a new manager in David Arden, brother of Sharon Osbourne and former manager of James Brown.