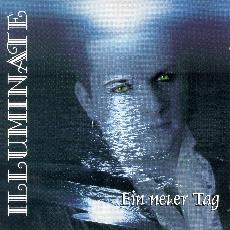 They played M’era Luna in 2000, 2003 and 2010. Their song Dunkellicht was on the German Alternative Charts for 8 weeks in 2000, peaking at #4. Their 2004 album Augenblicke was released on Nuclear Blast records as well as Johannes Berthold’s Gallery label. Ex-Mystic Prophecy Drummer Stefan Dittrich joined the band in 2009 after Mathias Kurth quit due to personal reasons. Currently they are working on new material for their next record.