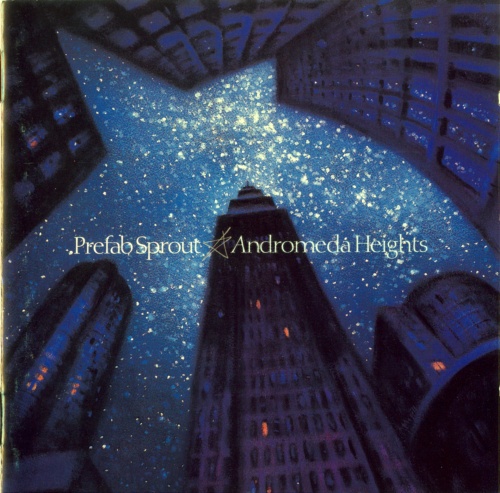 Prefab Sprout are an English pop band from Witton Gilbert, County Durham, who rose to fame during the 1980s. Though critically acclaimed, and considered by many to have released some of the best pop albums of the decade, the band never matched this acclaim with as much commercial success.

Their biggest commercial and critical success came with 1990’s ‘Jordan: The Comeback’, which was a hit in the UK and nominated for a Brit award.

Perhaps their finest album, Steve McQueen, originally released in June 1985, is to be re-released on 2 April 2007 in a 2CD edition, this time with eight acoustic versions. The record company says: “Digitally remastered by original producer Thomas Dolby, the album is sounding even better than ever. As if that weren’t enough it is complemented here with a second disc containing eight sublime acoustic versions, which have been specially re-recorded for this release by Paddy McAloon”.