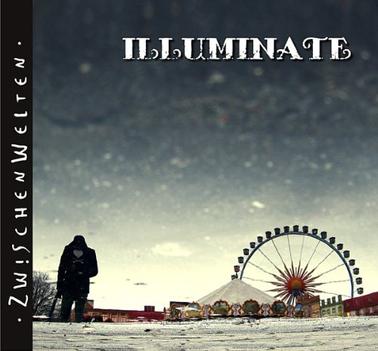 Illuminate is a successful German Gothic music band from Karlsruhe formed in 1993 by Johannes Berthold.

They played M’era Luna in 2000, 2003 and 2010. Their song Dunkellicht was on the German Alternative Charts for 8 weeks in 2000, peaking at #4. Their 2004 album Augenblicke was released on Nuclear Blast records as well as Johannes Berthold’s Gallery label. Ex-Mystic Prophecy Drummer Stefan Dittrich joined the band in 2009 after Mathias Kurth quit due to personal reasons. Currently they are working on new material for their next record.