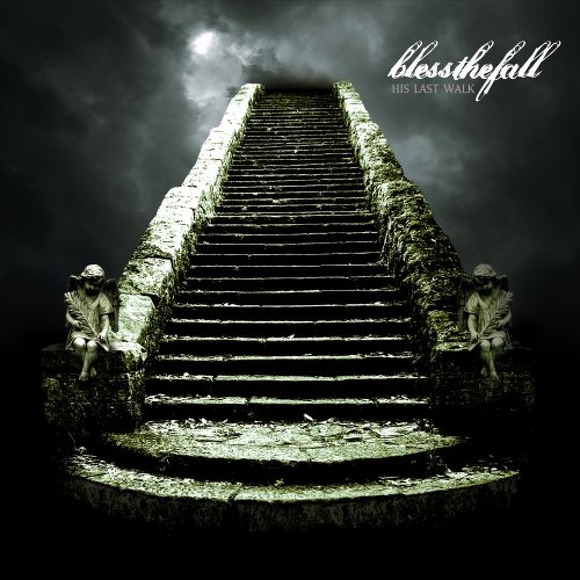 A Christian-oriented screamo quintet with some hip-hop and nu metal influences, blessthefall started in Phoenix, AZ, when high-school friends Mike and Matt (yes, this is one of those bands whose members only use their first names) began practicing together in 2002. Guitarist Mike and drummer Matt found singer Craig and bassist Jared on the local baby-band circuit and formed blessthefall in early 2004. Following a self-released three-song demo in the summer of 2005, guitarist Eric completed the final lineup of the band. An increased local live presence, including many shows played with fellow Phoenicians Greeley Estates, brought blessthefall to the attention of Greeley Estates’ label, Science Records (an imprint of Record Collection), which signed the still largely teenaged band in 2006. Shows with bands like Norma Jean and Alesana followed before blessthefall’s debut album, His Last Walk, surfaced in April 2007.